One of the hallmarks of being a teenager is the temptation to experiment and test boundaries. Sometimes, that leads to experimentation with drugs and alcohol. When it comes to marijuana, on average, kids who smoke tend to start between the ages of 12 and 16 (CDC.gov). 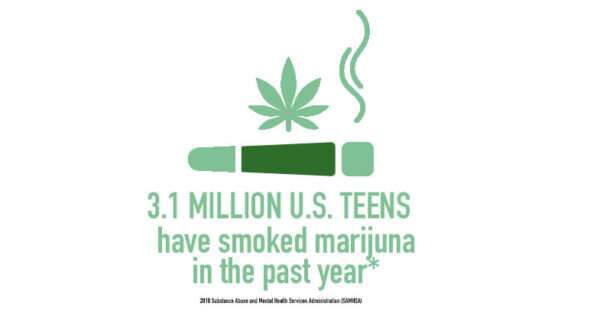 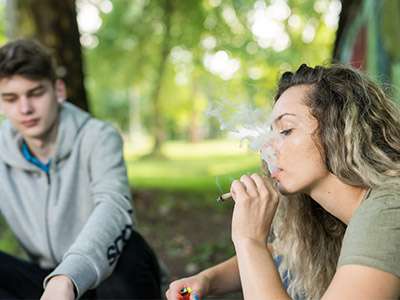 Decreased Stigma of Marijuana Use

The stigma of marijuana use has declined since the early 2000s, with some states legalizing it for medical and even recreational uses. While it may not be as problematic for adult use as once believed, there are still plenty of good reasons to discourage pot smoking in teenagers.

First of all, it’s illegal. And research by the National Institute on Drug Abuse (NIDA) indicates that childhood marijuana use can affect learning ability, attention, memory, coordination, balance, judgment, and decision-making.

Tips for Talking to Your Teen

There is not one clear reason why teens begin using marijuana, but several reasons why they may begin smoking weed. Teens who have family members who smoke or express approval of marijuana use are much more likely to begin using than those without family involvement in the drug.

Peer pressure to smoke pot remains a strong influence as well. If they have friends who are using marijuana, teens are much more likely to try it themselves. They tend to adopt the “everyone’s doing it” attitude and assume it is a normal part of the teenage experience. However, research shows that the majority of teens make it all the way through high school without every trying marijuana.

Marijuana Use in Adolescence Can Have the Following Short-Term Consequences

Long-Term Consequences of Teen Marijuana Use 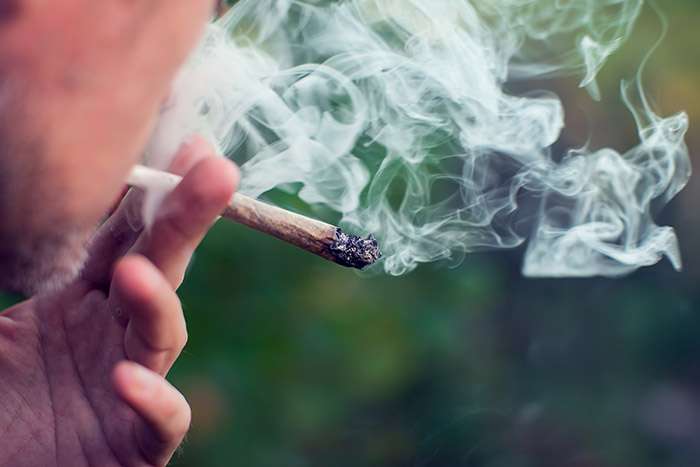 Many teens begin using marijuana without understanding the harm it can do to their developing brains. And more often, they make a decision to begin smoking pot based on misinformation.

The Risks of Marijuana Use

Some teens begin using marijuana without understanding the risks and harm it causes while their brains are not fully developed. Or more often, they make the decision to begin smoking weed or consuming edibles based on misinformation.

The legalization of marijuana in many states has played a large role in sending a mixed message to young people. Teens might believe “if it’s medicine, it must be safe” or “if it’s legal, it must be okay.”

If you are a parent who wants to protect your children from the dangers associated with marijuana use, educate them with the facts so that they can make an informed decision about the risks.

Contrary to popular opinion, addiction to marijuana is possible, and even more likely to occur if an individual begins using before the age of 18. In fact, marijuana use disorder accounts for nearly 50% of admission for those ages 12 to 17 years who are receiving substance use disorder treatment, according to the NIDA. 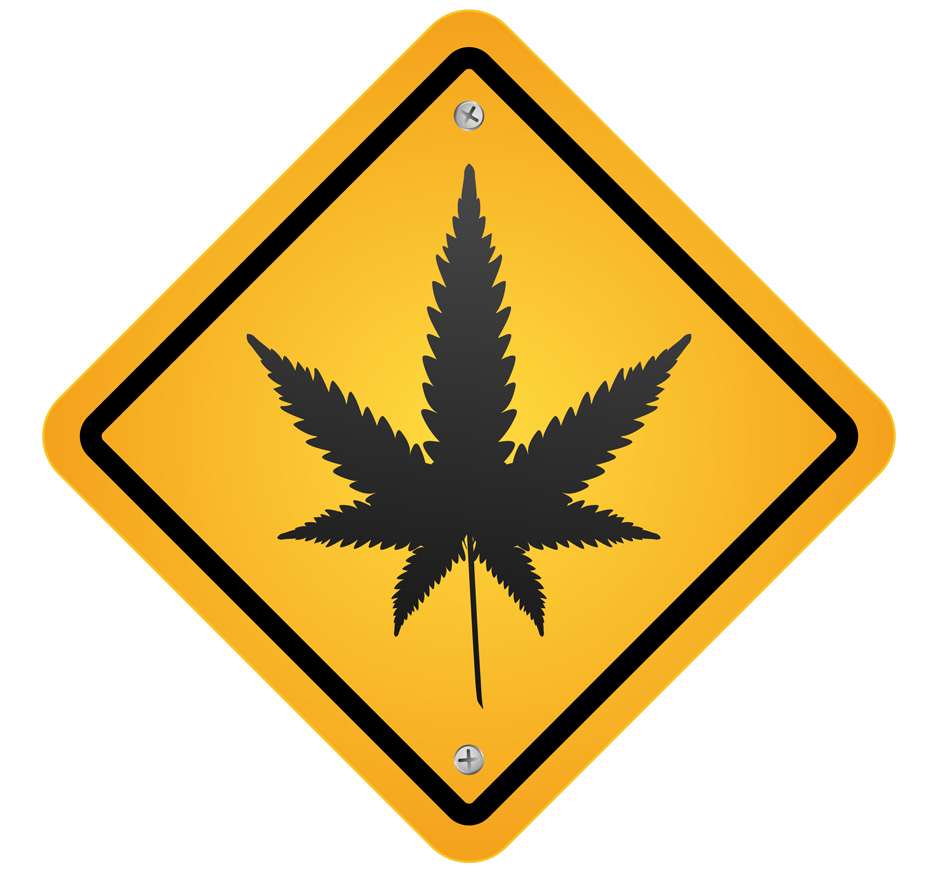 Talking to Your Kids

Parents face a tough dilemma about substance use: we may want our children to abstain from alcohol and drug use but what do we do if they are not? Besides the effects of substance use on the developing brain, teens using substances may face very serious consequences.

Signs of Teen Drug or Alcohol Use

Figuring out if your child is using drugs or alcohol may pose a challenge. Many of the very early signs and symptoms could just be typical teen or young adult behavior. Many may also be signs of mental health issues, including depression or anxiety. 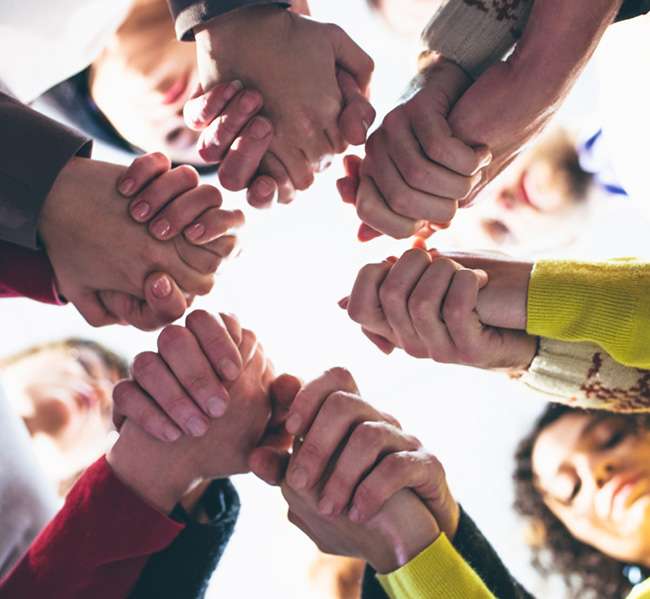